Hella EC-H I860 Enforcer is a Special vehicle in Cyberpunk 2077. It has a front-wheel drivetrain, 374 horsepower and weighs 3794 pounds. Vehicles can be used to quickly traverse through Night City.

Equipped with fireproof parts components and an armored body. According to crash testing, its driver is safe even in collisions of up to 80mph.

The base model of the  has a number of positive attributes, but durability doesn’t count among them. For this reason, the NCPD commissioned Archer for a variant of the Hella model called Enforcer, which comes equipped with a reinforced body. Cheap plastic composites and glass were replaced with flame-resistant, bulletproof materials, and flimsy bumpers were replaced with hardened steel bars.

Ever since these armored Archers entered active service, many NCPD officers have found creative ways to use them. For example, to silence inconvenient witnesses or obnoxious criminals, some officers fasten in, hit the pedal, and slam into concrete walls. The vehicle emerges largely unscathed with the cops in good health (except for the occasional mild concussion), but the people in the backseat, well… They learn a valuable lesson before ever reaching the station. 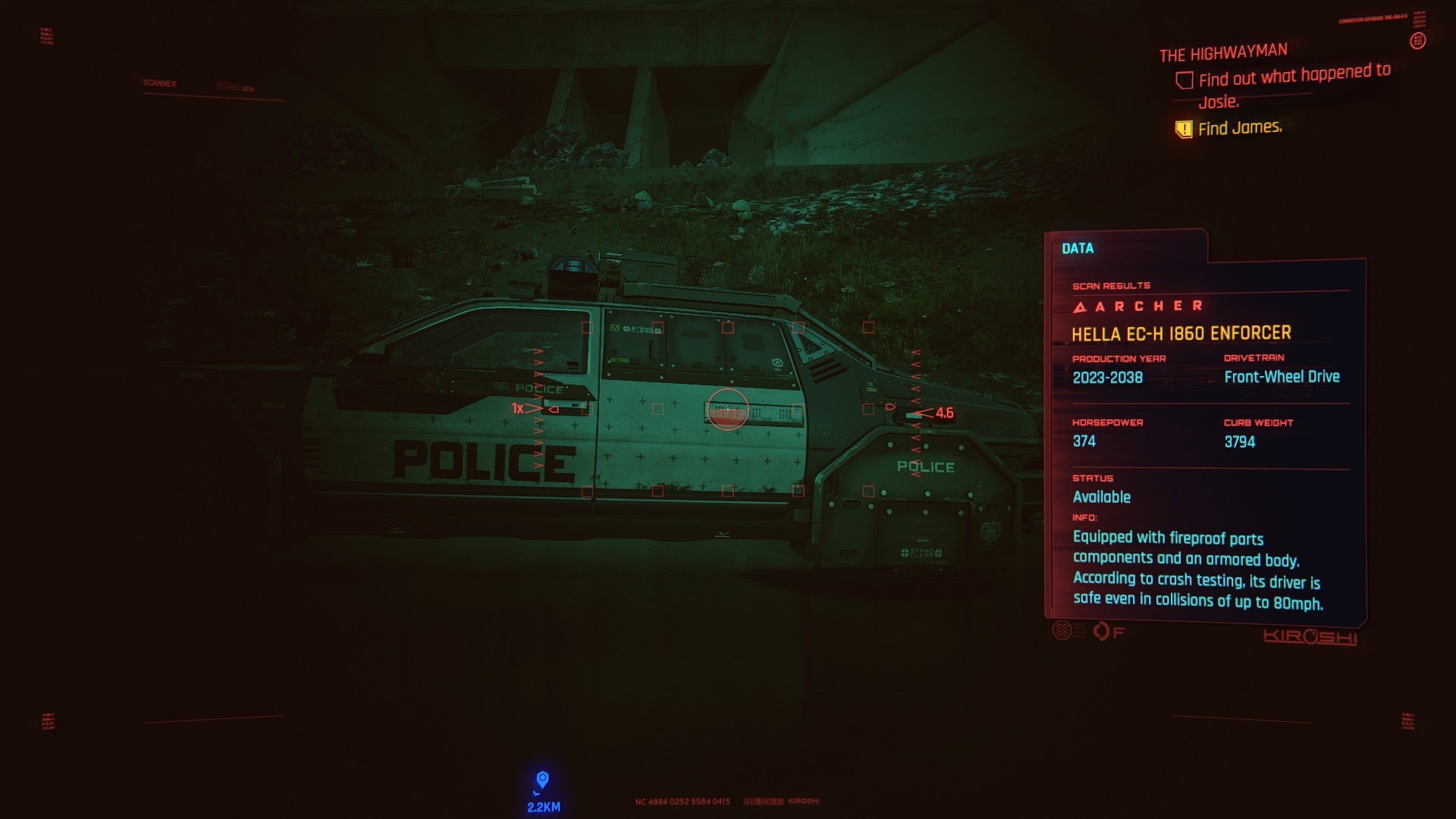 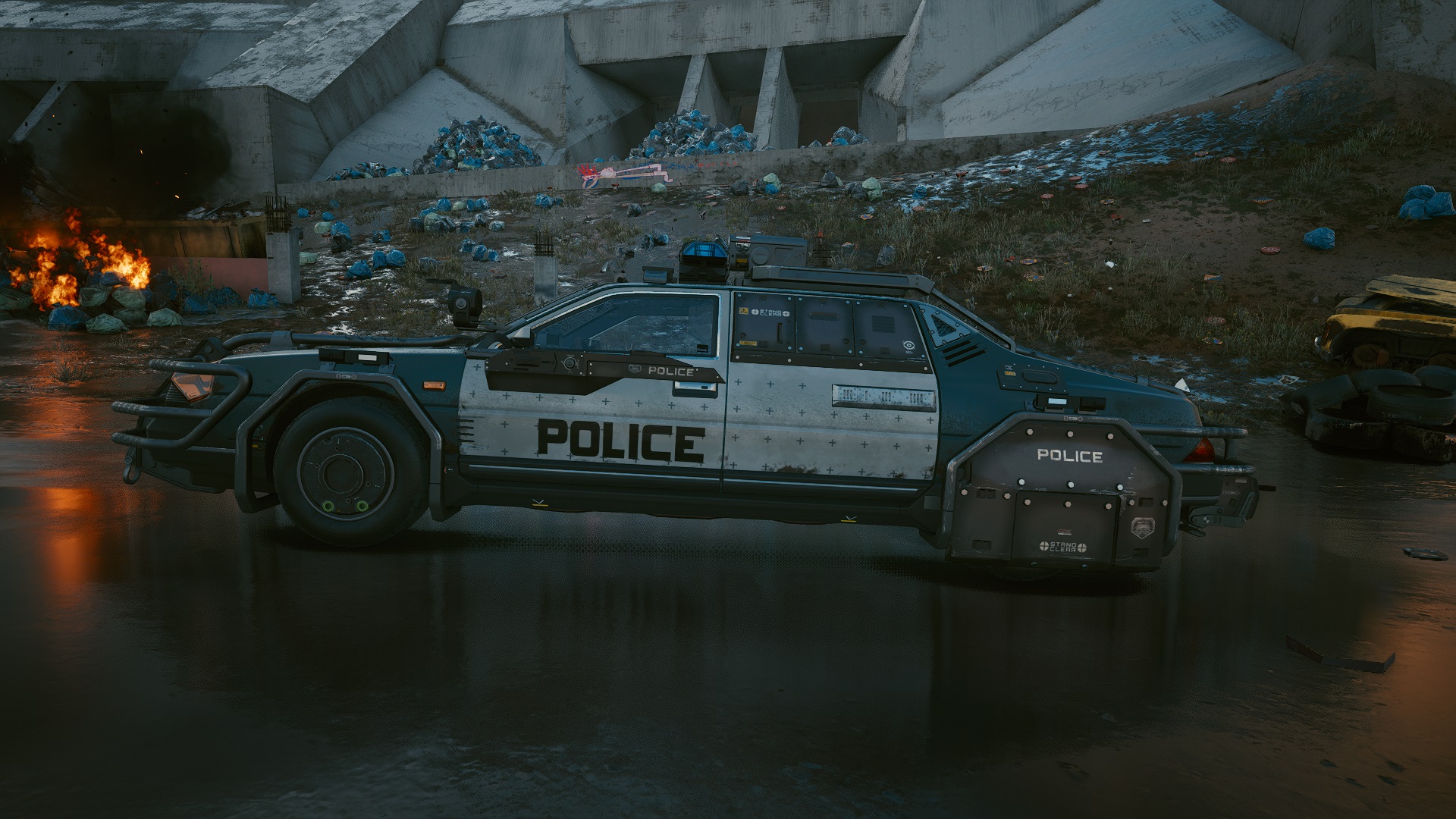