Microgenerator is a Circulatory System Cyberware in Cyberpunk 2077. Cyberwares are implants that players can install, exchange, and upgrade into V's body to obtain passive buffs and various active effects that provide different combat tactics and many more. Each cyberware is categorized in different rarities from Common up to Legendary cyberware.

A small, high/voltage generator that packs a shocking punch.

Rare version can be foun from an assault in progress in north-eastern Santa Domingo, Rancho Coronado, from a Chav attack on a warehouse party.

Rare and Epic version can be bought from Ripperdoc at Downtown, City Center 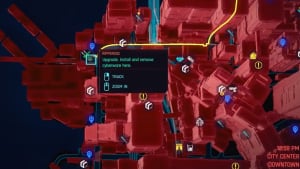 Purchased from: Legendary version can be bought from Octavio's Clinic at Rancho Coronado 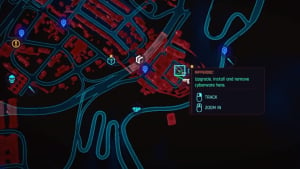