An uncompromising force weapons technology that once belonged to Judy

Where to find Mox in Cyberpunk 2077

Mox can also be obtained after Pyramid Song. Given by Judy Alvarez if you share a romantic relationship with her or if Judy decides to leave Night City. It can be found in her apartment after she gives you access to it. 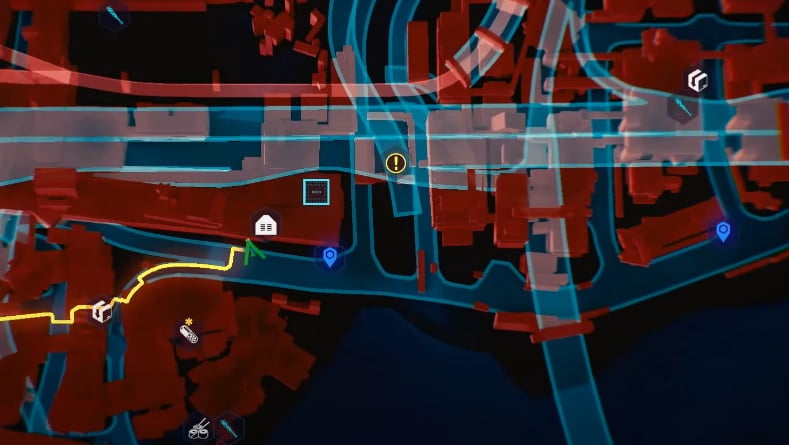 Mox has the following upgrade slots