Outskirts in Cyberpunk 2077 is a location outside Night City. Players can access Outskirts by progressing in the game's story and as part of Side Quests.

Areas outside city limits are extremely dangerous. But should you choose to explore them, there are several landmarks of interest to see—preferably from a great distance, through the bulletproof windows of an armed convoy.

Worth a look are Biotechnica Farms. These immense, tent-like structures on the outskirts of Night City are but a few of the many farms Biotechnica manages worldwide, producing synthetic protein derivatives on a massive scale. You could also swing by Rocky Ridge, an attempt to construct a self-contained district in the desert east of the city. Streets were plotted out and houses built, ready to welcome the workers employed by the businesses located just next door. Unfortunately, those businesses went bankrupt shortly thereafter and the neighborhood was abandoned. Now, it stands a ghost town and a hotspot for nomad squatting. Finally, the solar power station makes for an impressive sight, with its vast, glistening panels visible from miles away. 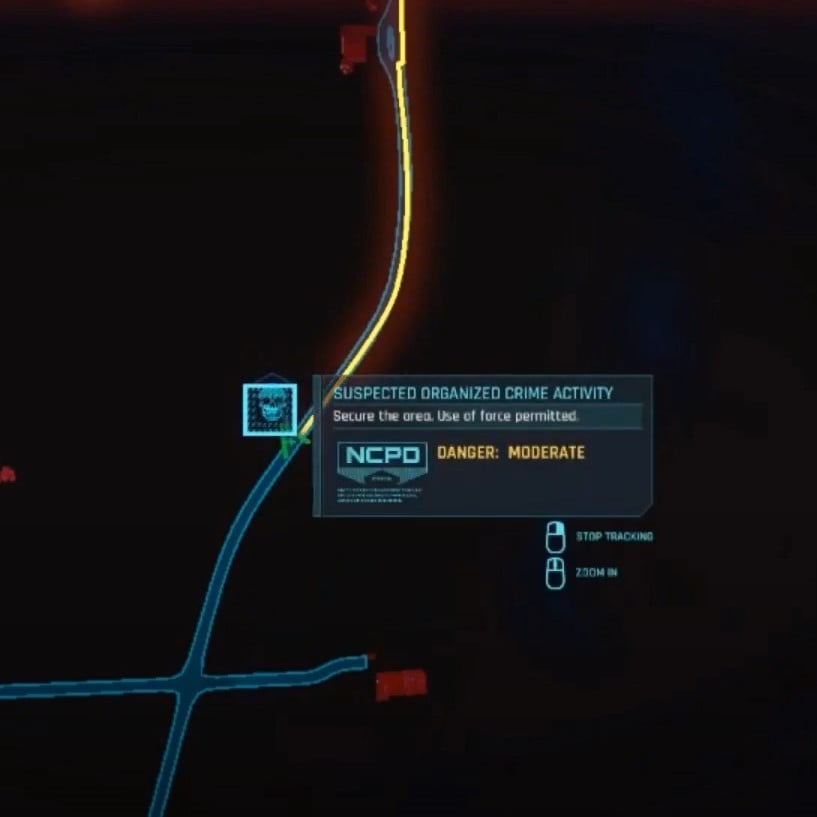 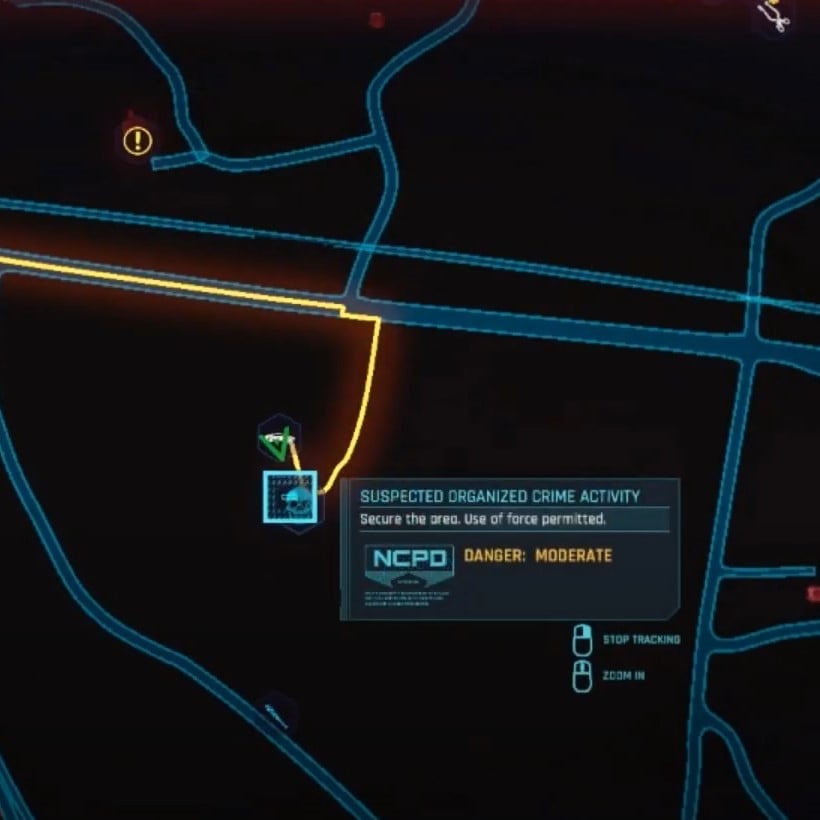