Pacifica in Cyberpunk 2077 is a Location in Night City. Players can access Pacifica by progressing in the game's story and as part of Side Quests.

Located to South-West, Pacifica is one of the most dangerous parts of Night City.
Pacifica was originally planned as a resort development, but the project was discarded due to a global economic crisis. When the investors pulled their money the region was left in an unfinished state, dominated by poverty and infested with gang activity. Today, the outsiders are not welcome in the area, especially if they are connected to the law enforcement. Additional caution should be exercised when navigating the region -- it is dangerous even by Night City's standards.

In 2060s, a natural disaster struck the Haitian islands and forced them to emigrate to Pacifica en mass. Around the same time, the Voodoo Boys gang began its existence in Pacifica on a small scale. With their close ties to the Haitian community, the gang began to grow in size until they gained control over Pacifica. That was the state of things until the Animals began to occupy a former building site of the Grand Imperial Mall. As sought-after bouncers the Animals are usually dispersed around the Night City, so their presence in Pacifica is unusual.

As a part of the in-game story progression, V will be given a chance to intervene in the plans of the Animals gang and earn trust of the Voodoo Boys. In turn, these highly-skilled Netrunners could prove to be a useful ally. 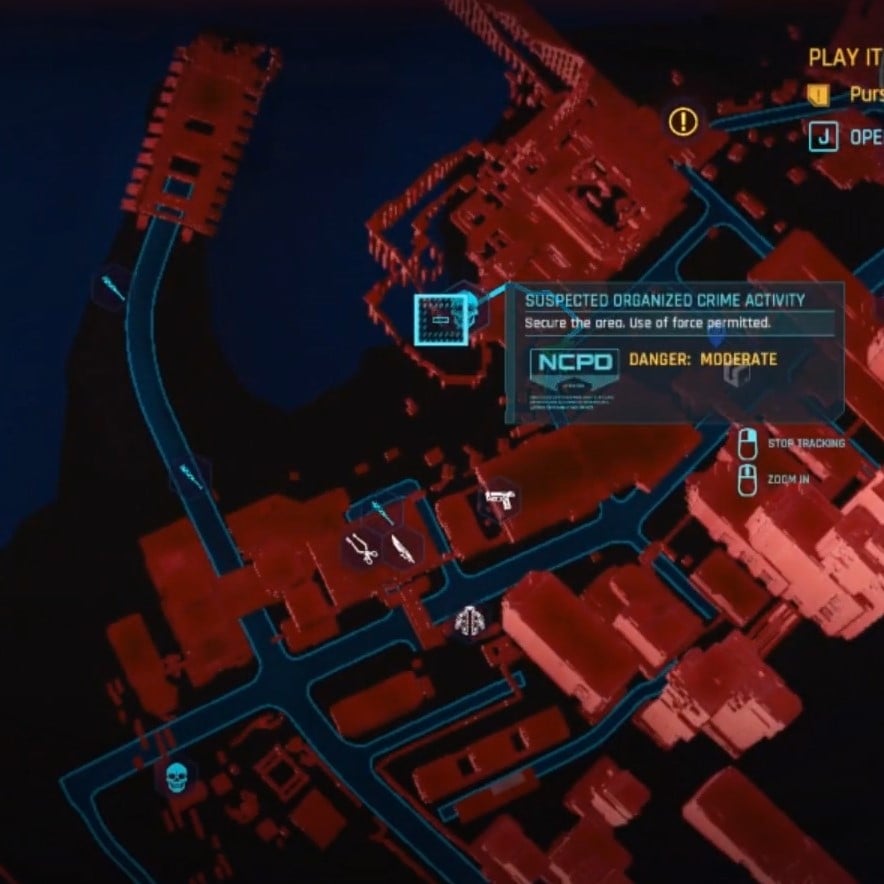 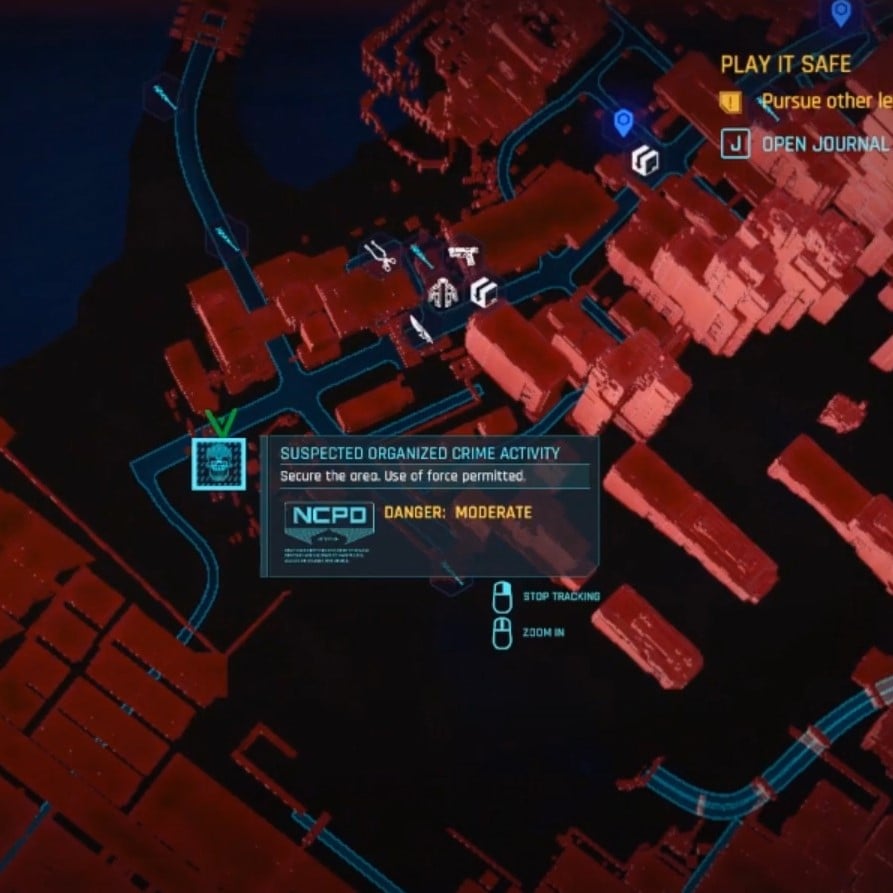