Kirk called to say he had a job for you? That this time everything'll go smooth? Totally safe, zero risk, and big payout? What're you waiting for? Sounds like nothing could possibly go wrong!

How to unlock Small Man, Big Mouth Side Job in Cyberpunk 2077 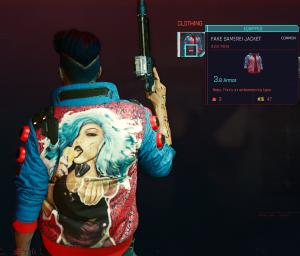 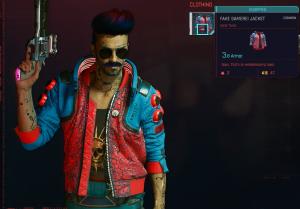