One tap and you're off to Neverland

Where to find Tinker Bell in Cyberpunk 2077

Can be found inside the hidden room in Peter Pan's farmhouse during The Hunt. 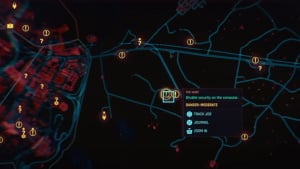 CANNOT be done after this part of the mission is done as the house is bordered up by cops.