Watson in Cyberpunk 2077 is a location Night City. Players can access Watson by progressing in the game's story and as part of Side Quests.

Located on the North-West, it is an abandoned corporate giant now populated by immigrants, hiding various bazaars and markets in a tangle of narrow alleyways. It is the starting location of the game. It has a very big oriental influence.

When nuclear disaster struck Night City’s center in 2023, the nearby town of Watson became the ark to which the city’s battered but not broken populace fled for shelter. By the 2050s, however, Watson’s role had changed from nucleus back to periphery. Yet in Watson’s decline, the old American dream found a new foothold. Enterprising souls flocked in from around the world, eager to set their hands to work. True, the revenues of their bazaars pale in comparison to the shareholder value produced in the Watson of decades past. Nevertheless, Watson’s hovels and alleys now buzz with the most exciting feeling known to man: the hope for growth.

The most buzzing bazaar of all is Kabuki—a tangled cluster of alleyways located not far from the old Med Center, its name a relic of its long-gone Japanese origins. Though notoriously crowded, unsanitary and rife with con artists, Kabuki is a must-visit home to some of the best bargain-hunting in the city. Meanwhile, in the Northside Industrial District (NID), newcomers with a knack for engineering or supply chain logistics write the first chapters of their rags-to-riches stories in apartments adjacent to the factories that employ them. Come evening, they join other hardworking Night Citizens in sampling Little China’s rich tapestry of cultures and cuisines, their taste buds tickled by its many restaurants and ears dazzled in the neon glow of its eclectic storefronts.

All Quests in Watson 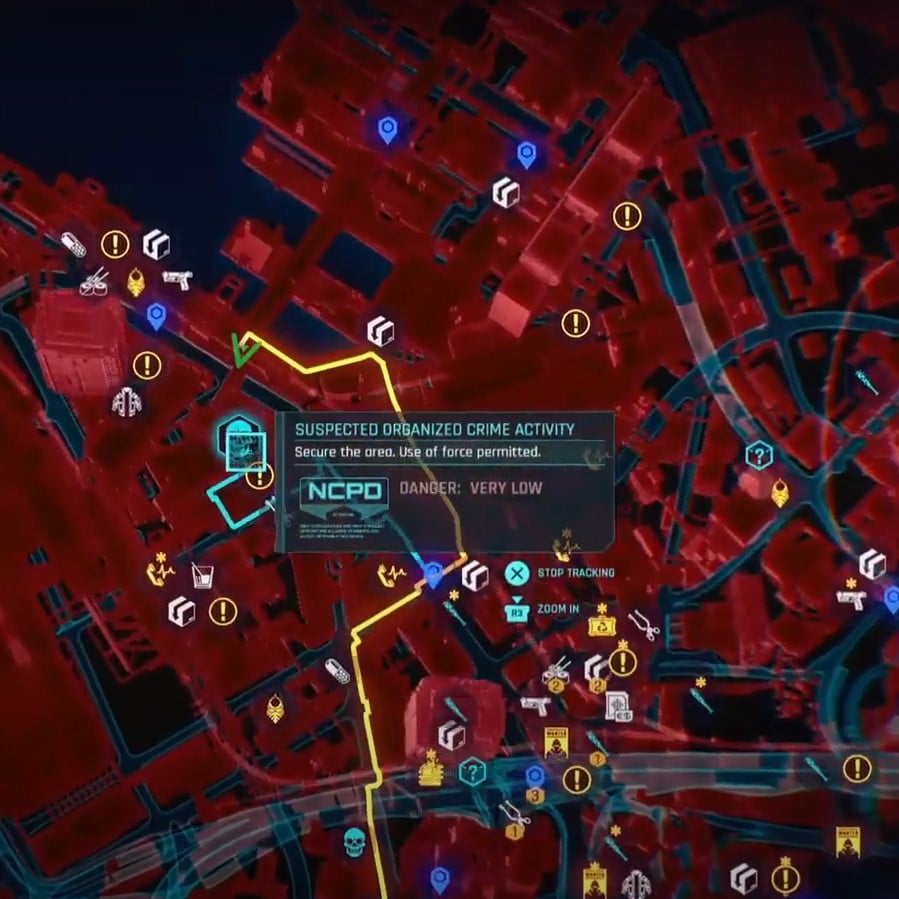 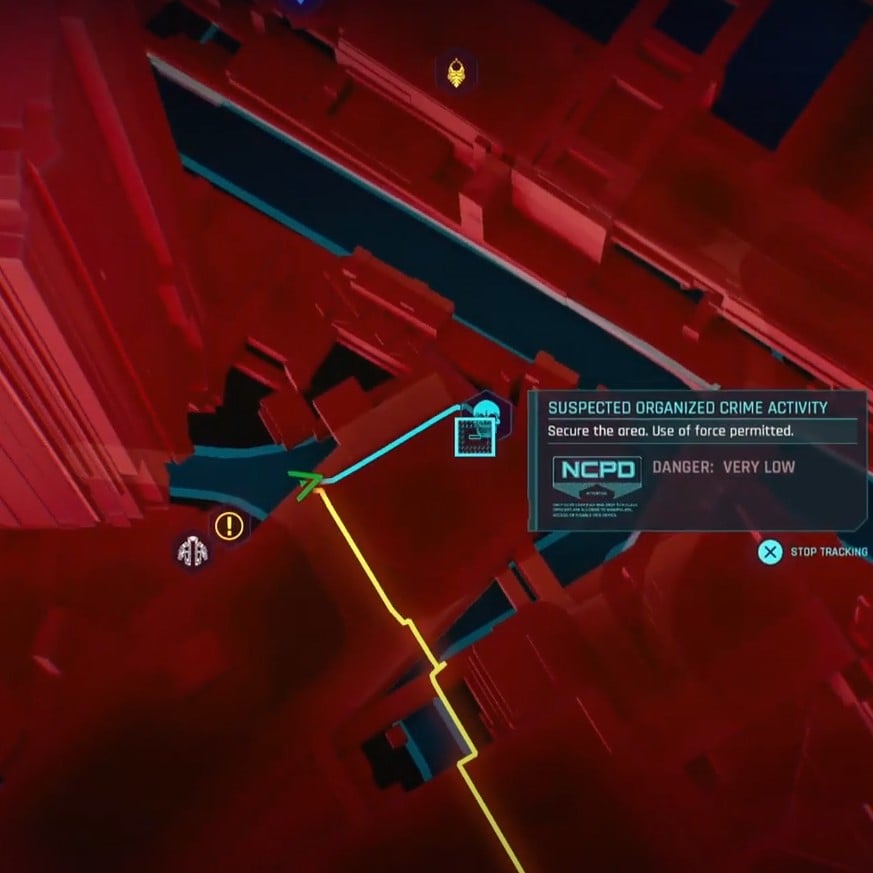 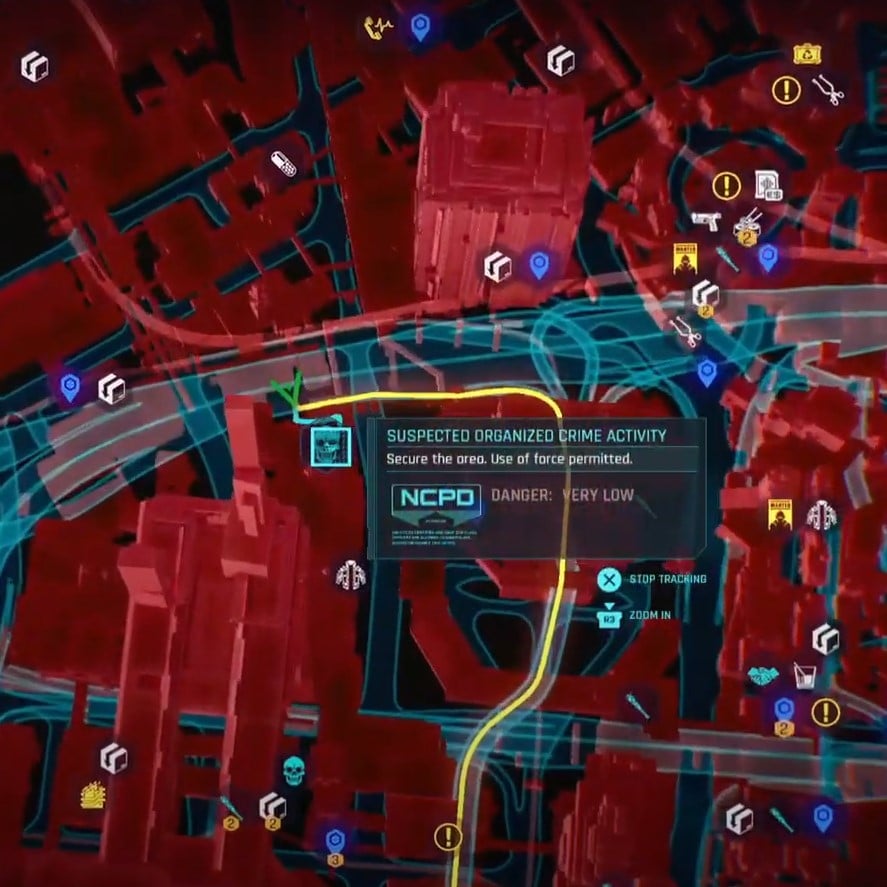 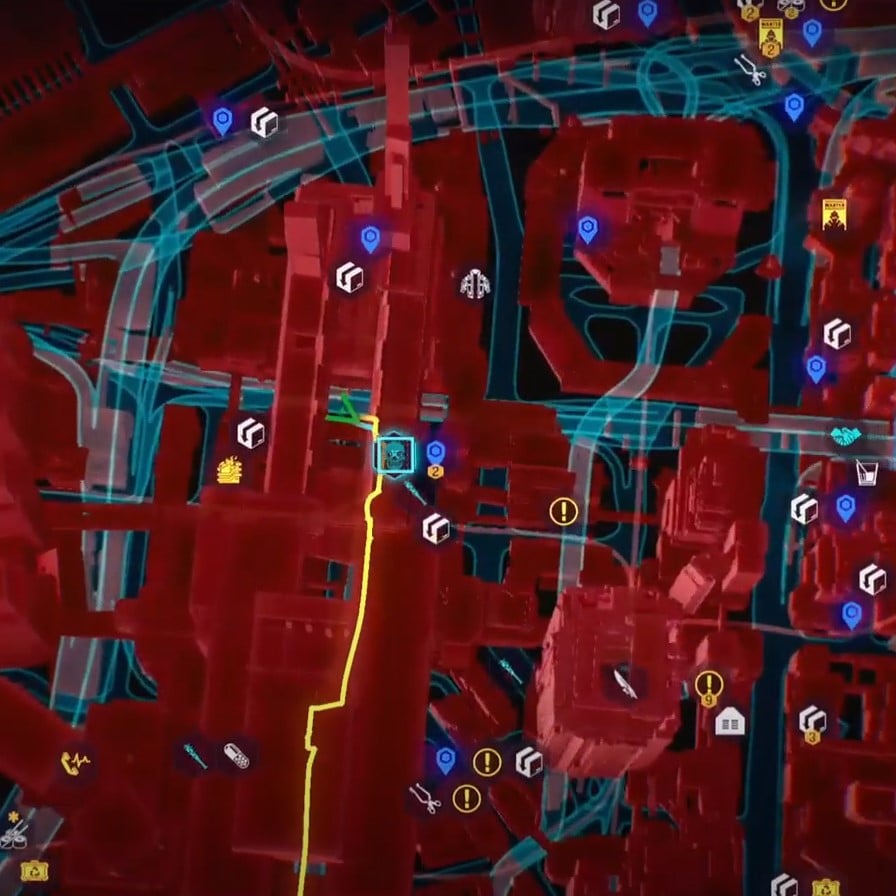 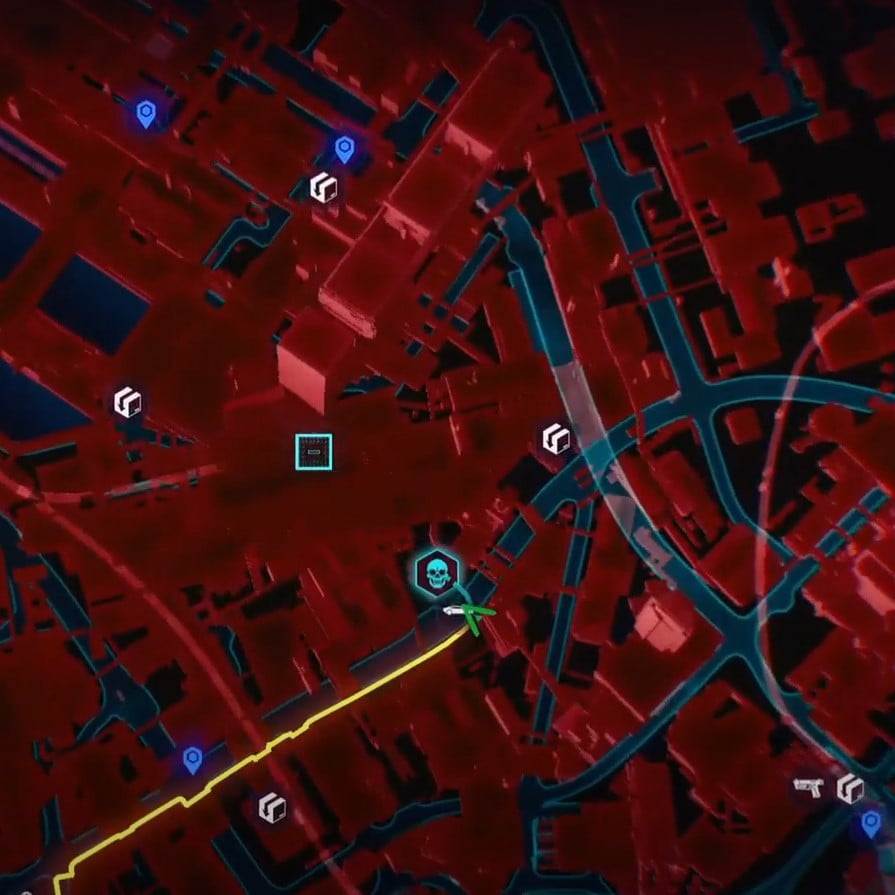