Cyberpunk 2077 is an open world RPG developed and published by CD PROJEKT. A narrative-driven role-playing game set in the universe of the classic 1988 tabletop RPG - Cyberpunk 2020. Cyberpunk 2077 is set 57 years on from the tabletop game, in the dystopian Night City in California.

In Cyberpunk 2077, players will be able to play as a mercenary by the name of V, living in society where body modification is a standard and where big corporations rule over everything. By enhancing your own body and compleating quests, you will try to climb the ranks and aquire a one of a kind implant that is key to inmortality.

The game follows the story of V, a hired gun on the rise in Night City, the most violent and dangerous metropolis of the corporate-ruled future filled with people obsessed with power and body modifications. A robust character creator will allow players to choose V’s gender, visual appearance, character class, as well as historical background all of which will influence the shape of the game. The main objective is to aquire a one-of-a-kind implant that is the key to immortality. 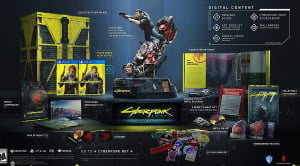 You can claim in-game items for Cyberpunk 2077, and if you have other Cd Project Red videogames, such as The Witcher or Gwent, you can get even more. It also works both ways, by connecting the game to your GOG account, you can also get in-game goodies in said games. 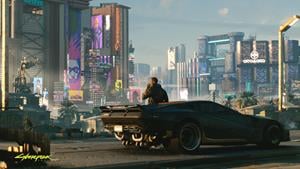 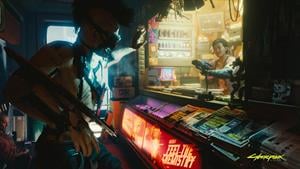 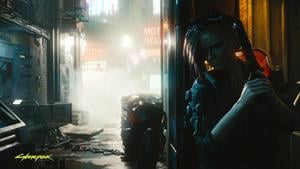 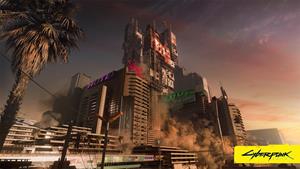 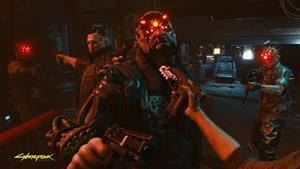 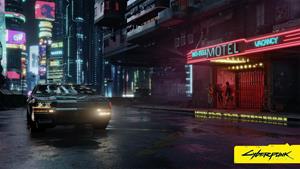