Factions are NPC groups in Cyberpunk 2077. These special associations have different interests and objectives, and the player may increase their Reputation and Street Credibility to rise in their ranks. During V's journey, he/she will meet various people, discover new areas, and learn more about Night City through the various groups. This page covers a list of the various Factions in Cyberpunk 2077.

Unlike the Megacorporations with massive amounts of power and wealth of resources, survive a cutthroat business environment by being the best as they are or at least be strong enough to resist becoming another subsidiary.

Megacorporations are powerful conglomerates of corporations. Due to the failing U.S. Government, it had to rely on several megacorps to survive. This has given them the capability to operate as they will. This included the repeal of important anti-trust, worker/consumer protection, and environmental protection laws.

From technology-obsessed fully cybered gangs, combat obsessive warrior "tribes," and even gangs centered around cults, there is a diverse array of Gangs in Night City in 2077. These ferocious beasts are not to be trifled with without impunity. 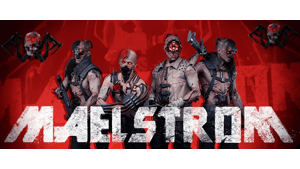 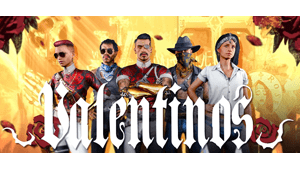 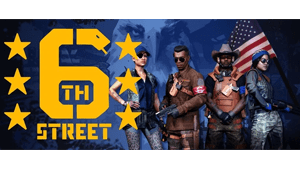 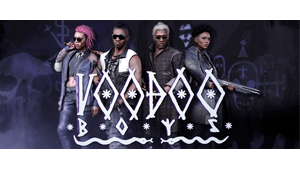 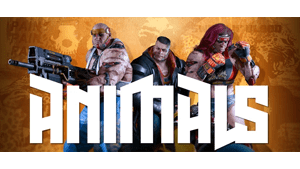 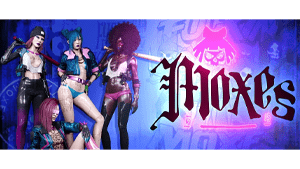 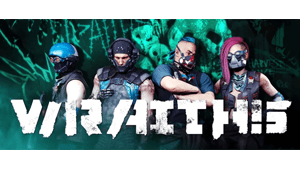 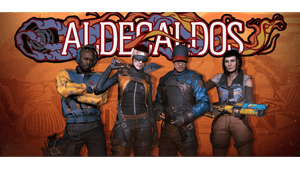 Each faction has a damage type affinity tied to their nature, choice of weaponry and even lore.

* Netrunners' resistance to hacking is always one rank higher than that of the other members of their respective faction.