FAQ for Cyberpunk 2077 features a variety of questions with its corresponding answer regarding the game. Please feel free to add any FAQs that are not listed if you know the answer to them.

What is the background for Cyberpunk 2077?

Cyberpunk 2077 is an open world RPG developed by CD Projekt Red of the Witcher series. It is set in the universe of the tabletop role-playing game Cyberpunk 2020 developed by R. Talsorian and written by Mike Pondsmith. The game will feature a multiplayer element in addition to its single player experience. Cyberpunk 2077 takes place in the year 2077 in the “sandbox environment” of Night City, a fictional city between San Francisco and LA that exists in the Cyberpunk pen and paper RPG. The game was announced in 2012 and in 2013, the following teaser trailer was released: 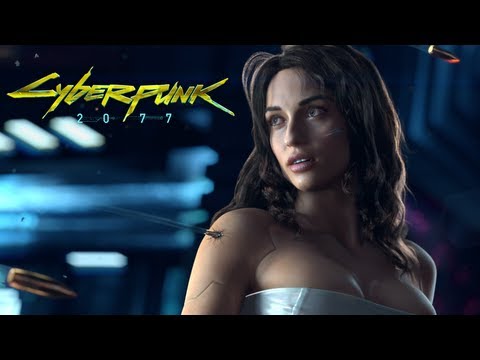 All manners of unsavory characters fill the city's streets and in 2023, corporations are openly at war for control. Cyberpunk 2077 will cover what happens as a result of this war and the 50 years period after it began. While story details are scant, according to Pondsmith, he left a hint in his writings: “One of them is a big hint I left for everybody at the end of the fourth Corporate War, when I dropped a small pocket tactical nuke in the middle of the Arasaka Towers, and that left kind of a really large real estate space that we’re gonna be playing around with.” You can see Pondsmith's take on the game in this video: 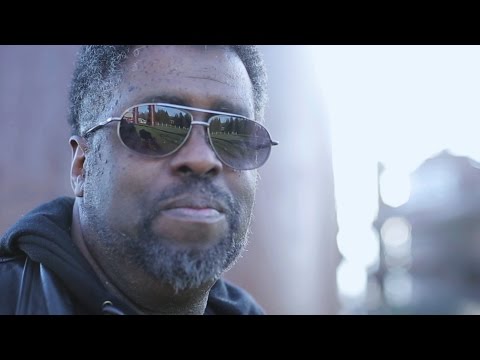 When will Cyberpunk 2077’s release?

The game will be released on PC and STADIA on December 9th or 10th 2020, depending on your time zone.

Preload of the game on PC and STADIA will be available on Monday, December 7th,at 12pm CET on GOG, and at 5pm CET on Steam and Epic Store.

What kind of graphics will the game have?

CDPR has said CP2077 will use Red Engine 3, their game engine developed for Witcher 3 and CP2077.

"It will be a story-based RPG experience with amazing single-player playthroughs,” said managing director Adam Badowski in 2013, “but we're going to add multiplayer features." We don't know any other details, but Cyberpunk 2077 will be an RPG like those the developer has previously created, and definitely not a multiplayer shooter.

The game is compatible with PS4 and Xbox 360 and it will also work with Playstation 5 and Xbox Series, and a full next-gen upgrade is coming for free sometime next year.

What kind of gameplay can we anticipate?

The original pen and paper system is based on dice rolls. However, Cyberpunk 2077 will feature a lot of shooting, action, and explosions. As a result it will be more action-like with a system that lets you use active skills during gameplay rather than just passive skills like in the books. There will be new weapons and technology invented for the year 2077. Braindances, a form of futuristic, drug-like VR, will play a big role. "People live someone else’s life while sleeping in the gutter," said lead gameplay designer Marcin Janiszewski.

What kind of character and dialogue systems can we expect?

Cyberpunk 2077, unlike taking on the role of Geralt in the Witcher, is a self-defined role-playing experience. There will be character classes and your style and personality will have deep and far-reaching effects on the world and how it reacts to you. There will be several features that allow you to create your visual style, and your style will affect gameplay, storyline and relationships between characters. Your appearance and your dress will change the behavior of NPCs, and will also affect the story. Style and appearance work together with the personality you create for your character. The choices and attitudes you express in conversation will determine how the world reacts to you, and a significant amount of development is being allocated to the new dialogue system.

What can we expect from the story?

The teaser pits the police force against a being with augmentations and cyberware and although those enhancements are a big part of the world, it is not a game about police hunting cyber augmenters with it instead a sub-plot. The story will not have some world spanning implications where you save the world or the city, instead the focus is on the main character's problems.

The base fiction of the story is being adapted. When the sourcebooks for Cyberpunk 2020 were originally written, 2020 was still in the distant future. In the time that has passed, our modern tech has actually advanced far enough to make that world of Cyberpunk 2020 seem a little outdated. As a result, things are being updated while trying to retain the mood and vibe of the world.