Mechatronic Core is a Frontal Cortex Cyberware in Cyberpunk 2077. Cyberwares are implants that players can install, exchange, and upgrade into V's body to obtain passive buffs and various active effects that provide different combat tactics and many more. Each cyberware is categorized in different rarities from Common up to Legendary cyberware.

Provides information about the weak points of both mass-produced and some lesser-known machines.

Legendary and Rare versions can be bought from Cassius at Northside 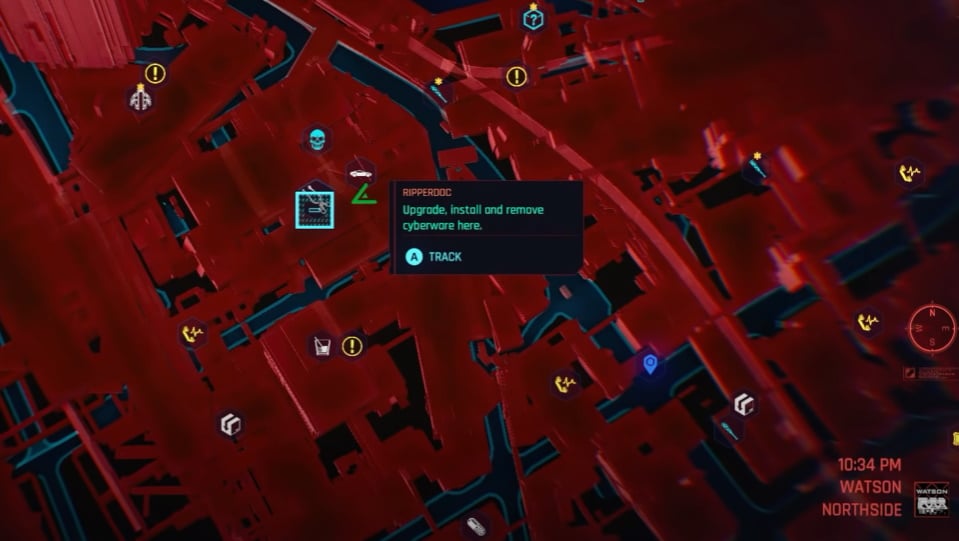 Common version can be bought from Ripperdoc at Japantown, Westbrook 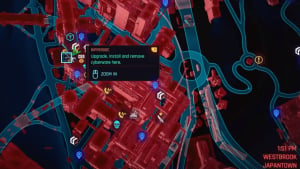 Uncommon version can be found from "Reported Crime: You play with Fire..." in West Brook, Charter Hill, in the garden next to the Kiroshi HQ. Find the netrunner's corpse and subsequently his hideout with the cyberware laying there as a reward.