Perfect for when someone is asking to get ****ed.

Where to find Sir John Phallustiff in Cyberpunk 2077

Offered by Stout after your one night with her (Venus in Furs). You have to cooperate with her in The Pickup to get this side job. 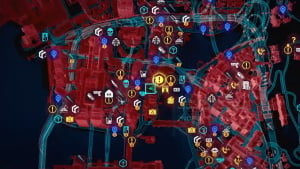