Westbrook in Cyberpunk 2077 is a location Night City. Players can access Westbrook by progressing in the game's story and as part of Side Quests.

Westbrook came of age during the tumult surrounding the 4th Corporate War, when capital fleeing the radioactive ruins of City Center created boomtown conditions in the inner suburbs. Corporate headquarters found temporary asylum outside the Coronado Peninsula while Corporate Plaza was being rebuilt, and to these hives of innovation and activity soon swarmed all the trappings of urban life, from housing blocks to capsule hotels to street food stalls. Still a mere bridge away from the best career prospects in the city, Westbrook is the desired place of domicile for both the up-and-coming (in Charter Hill) and the already-arrived (in North Oak).

Those who cannot afford to sleep in Westbrook’s bedroom districts still spend their nights here—in Japantown, Night City’s premier entertainment hub. When the sun sets, crowds pack into the love hotels, kyabakuras and hostess clubs whose lights glow in thick abundance along Japantown’s streets. We particularly recommend Clouds, a night club where one will find everything from braindance and beyond, catering to a pleasure seeker’s every possible desire.

All Quests in Westbrook 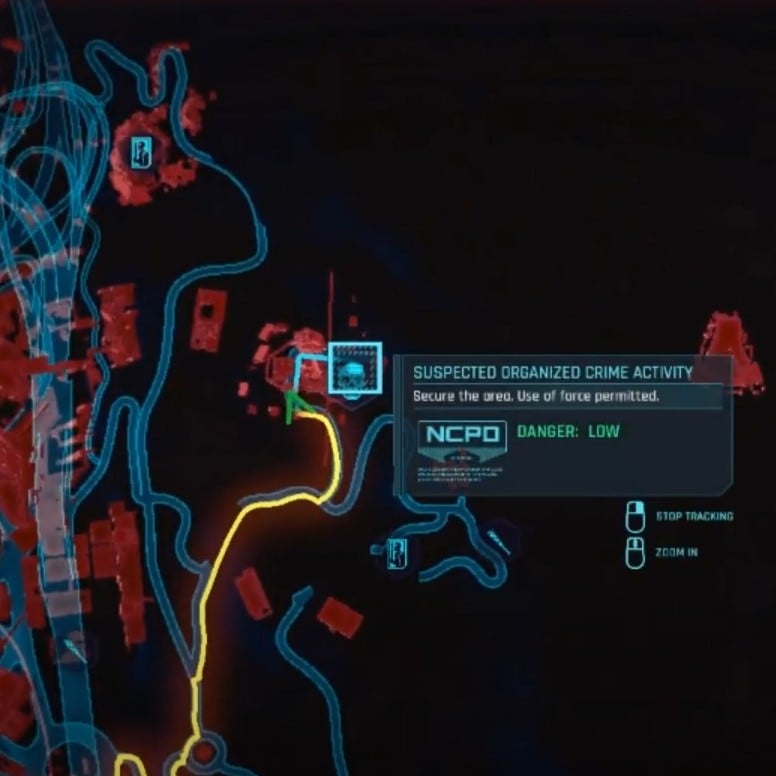 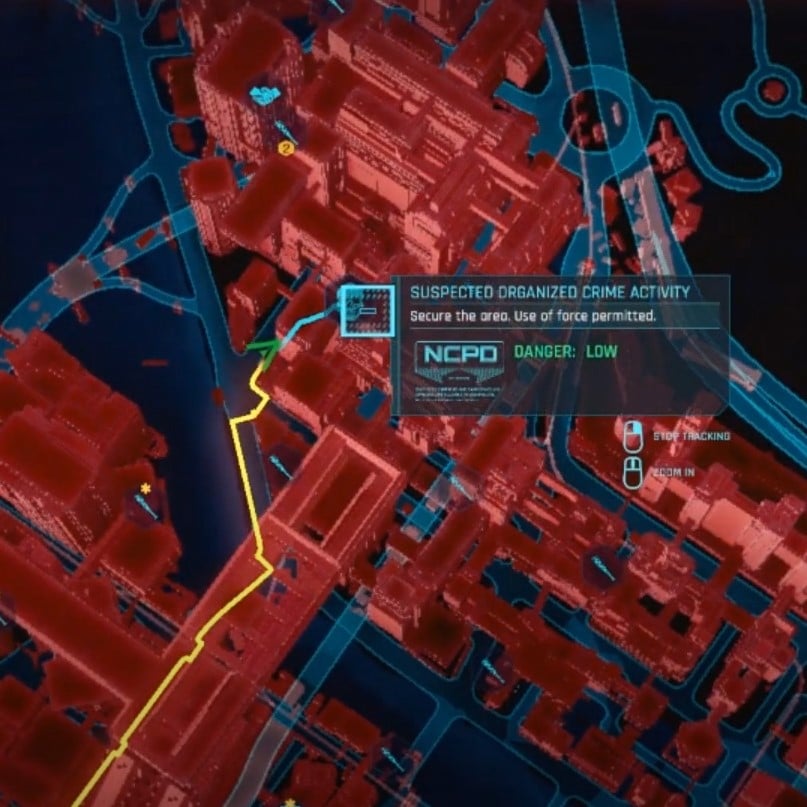